The LSP50 laser Hiscanner calculates the edge point of the object via the crossing of the 2D image contour and the laser line projecting on the object.

As the sample shown below, the software detect the image edge of the circle through image processing, and the laser line center L is crossing the circle, which create 2 points P, Q. 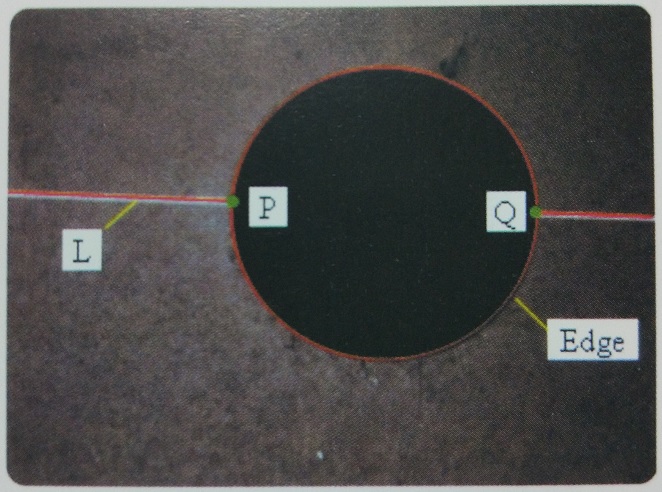 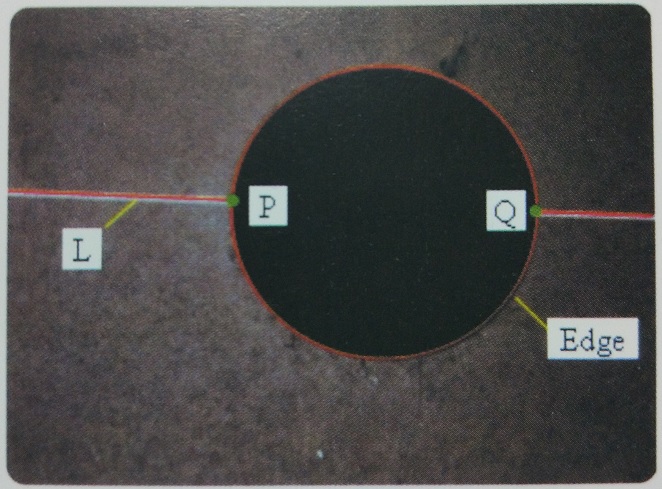 Notice: The 3D image measuring has high requirement of the surface of the measuring object, the object of light color and matte finish can be directly measured, for example gyp or wood, other objects require the surface process.

General use: Electrics,plastic,mold,machinery,connectors and mobile

Base board surface processing: Hard Anodizing